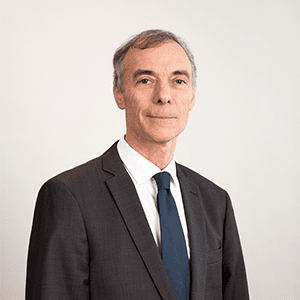 Before founding AusDiagnostics in 2006, he began his career at the University of Cambridge, where he spent three years as a researcher. He moved to Germany where he became a Group Leader at EMBL, Europe’s leading fundamental research institution in the life sciences. He eventually moved to Sydney where he held executive positions in prominent research institutes including The Heart Research Institute, and Sydney Centre for Immunology.

Following his extensive research into molecular scientific methods to quantitate and identify DNA and RNA, Prof Stanley invented and patented MT-PCR in 2005. He left his role as Director of Molecular Research at Corbett Research, to create AusDiagnostics.

As Managing Director of AusDiagnostics, Prof Stanley led rapid growth which positioned the company to be an Australian leader in molecular diagnostics. He currently presides as Chairman of the Board of Directors. Prof Stanley has a doctor of philosophy in biochemistry from the University of Cambridge. 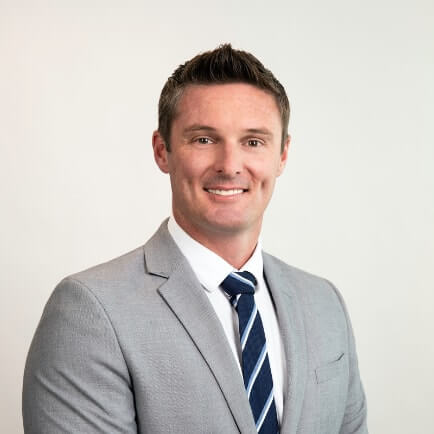 Mr Gilroy was appointed Chief Executive Officer of AusDiagnostics Pty Ltd in August 2020 and brings more than 16 years of experience across the global biotechnology and medical technology industries.

Mr Gilroy joined AusDiagnostics in August 2019 as the Chief Operating Officer, and was appointed to the AusDiagnostics Board of Directors the same year. Since then, AusDiagnostics has undergone rapid growth, evolving sales and distribution networks to bring critical diagnostic products to hospitals and laboratories in over 30 countries.

Prior to AusDiagnostics, Mr Gilroy spent several years in senior leadership roles at Malvern Panalytical, which is part of Spectris plc. He also currently serves as Vice Chair for Clinical Evidence Enterprises. He holds a Master of Business Management from the University of Newcastle, and a Bachelor in Chemistry and Business Management from Western Sydney University. 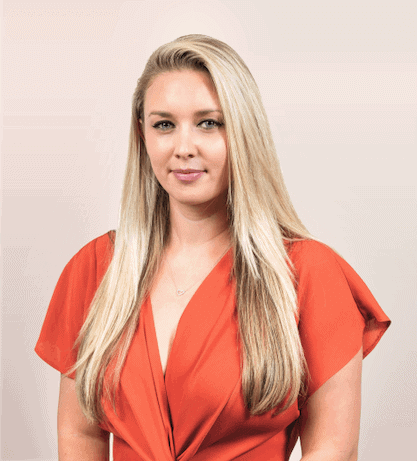 Nicole McKeown is a strong commercial leader and entrepreneur with more than 15 years’ experience, working across global markets primarily in the healthcare industry.

Nicole profitably established and developed several business operations and accomplished great success when she set up Randox Laboratories in Australia. From Randox, Nicole joined Meridian Bioscience where she led the commercial operations throughout Asia Pacific, managing the direct sales in Australia and Singapore and global distribution business.

Nicole joined AusDiagnostics in July 2020 as a Director of Sales and a member of the Senior Management team. Mrs McKeown was appointed to Chief Operating Officer of AusDiagnostics at the beginning of 2021 where she continues to drive growth and increase profitability across the organisation. Nicole is a member of the Institute of Managers and Leaders ANZ. She holds a Bachelor of Science with Honours and is currently completing a double award EMBA at the University of Newcastle. 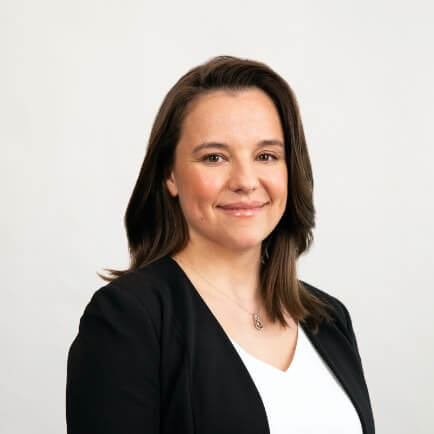 Director of Research and Development

Kylie Derbyshire is one of the early members of AusDiagnostics, providing research and technical customer support in the early start-up phases of the company. Kylie has fulfilled significant roles within the company since 2008 across the production, quality, and research departments. She played a key role in establishing the critical production and quality control processes that are still used today.

After her role as the Product Translation Manager, Kylie was appointed as the Director of Research in November 2020. She brings over 15 years of scientific expertise and experience across the medical diagnostics industry and currently steers scientific innovation and oversees the successful translation of products from research into manufacturing in the company.

Ms Derbyshire holds a Bachelor of Science (Biotechnology) from the University of Newcastle. 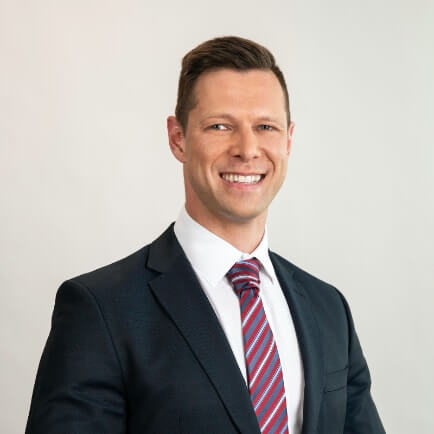 Director of Product and Business Management

Dr Kuevda brings extensive medical and scientific expertise to AusDiagnostics. Prior to joining the company in September 2015, Dr Kuevda managed scientific and medical research groups at the Central Research Institute of Epidemiology in Russia. He later held executive positions as the Business Director and later Marketing Director at InterLabService where he steered substantial commercial growth in global markets.

Currently, Dr Kuevda manages the strategic direction of product management, business development, and marketing from the Mascot headquarters in Australia. He was awarded his MBA from the Higher School of Economics, Russia, and his PhD in the area of clinical laboratory diagnostics from the Central Research Institute for Epidemiology. He also holds a Bachelor of Medicine and Bachelor of Science from The Russian State Medical University.

This website contains information on products targeted to trained healthcare and scientific professionals. AusDiagnostics does not supply products to the general public. Please also be aware that the information on this website should not be used to diagnose, treat, cure or prevent any disease without the advice of a qualified medical professional, and does not replace medical advice or a medical examination.

We use cookies on our website to give you the most relevant experience by remembering your preferences and repeat visits. By clicking “Accept All”, you consent to the use of ALL the cookies. However, you may visit "Cookie Settings" to provide a controlled consent.
Cookie SettingsAccept All
Manage consent

This website uses cookies to improve your experience while you navigate through the website. Out of these, the cookies that are categorized as necessary are stored on your browser as they are essential for the working of basic functionalities of the website. We also use third-party cookies that help us analyze and understand how you use this website. These cookies will be stored in your browser only with your consent. You also have the option to opt-out of these cookies. But opting out of some of these cookies may affect your browsing experience.
Necessary Always Enabled

Performance cookies are used to understand and analyze the key performance indexes of the website which helps in delivering a better user experience for the visitors.

Analytical cookies are used to understand how visitors interact with the website. These cookies help provide information on metrics the number of visitors, bounce rate, traffic source, etc.

Advertisement cookies are used to provide visitors with relevant ads and marketing campaigns. These cookies track visitors across websites and collect information to provide customized ads.

Other uncategorized cookies are those that are being analyzed and have not been classified into a category as yet.